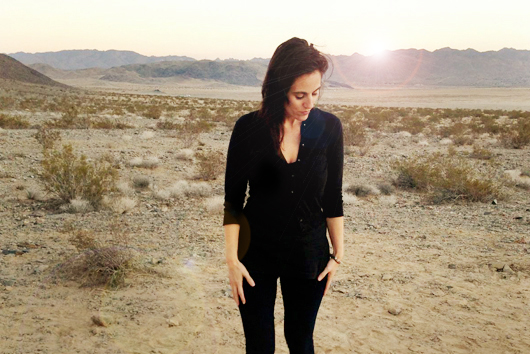 In 2000, Demitra Tsioulos received a Bachelor of Arts degree in Anthropology from Prescott College with Minors in Psychology and Performing Arts. She spent 10 years researching and living with a wide range of cultures from the Dine tribe of Northern Arizona to the indigenous people of Cuba, Eastern Europe, Turkey and Greece.  Her archaeological and ethnographic research can be found at the Faribault Sibley Museum in Mendota Heights, MN. as well as the Crossroads Cultural Center in Prescott, AZ. She is referenced in the book Sight and Sensibility: The Ecopsychology of Perception by Laura Sewall. In 2006, after living and teaching in Greece for 2 years, Demitra made the bold move to Los Angeles to work in film.

She has Co-Produced The Promise of Tomorrow 1940-1960, Associate Produced The Miles Davis Documentary as well as Field Produced a series of commercials for Blackberry with Lucid Inc. Demitra has been involved with various production aspects with the LA Greek Film Festival. In 2014, utilizing her producing skills and creative vision, she established Shine Films, a boutique production company. As Producer, her most recent project is the short film, All Seasons Become One.

Demitra also enjoys the craft of acting and has performed in several independent feature and short films including Sveener and the Shmiel, Audie & the Wolf, Tringled, Peter’s Price, Tagged, as well as on stage at the Odyssey Theater in Baba Rum.

In her spare time you will find her in nature, enjoying music, making art videos or developing her skill in photography. She draws her inspiration from the phenomenological experience and uses various modes of creativity to bring awareness to human rights focusing on women, with a special interest in indigenous cultures.