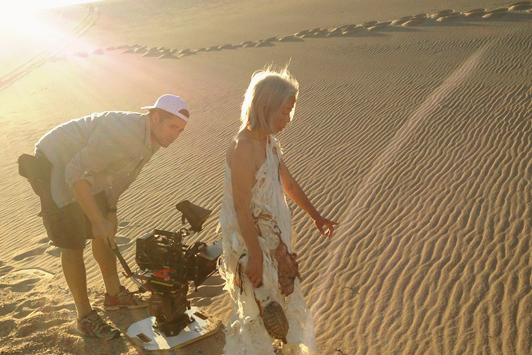 John Hafner is an award winning cinematographer with over 9 years of video and film production under his belt. He has shot everything from full length features to national aired commercial spots, to shorts, music videos, multicam reality TV and live events, documentary, internet and new media.

John is the owner/operator of Ocher Media, a boutique full service video/film production company. John attended UT Austin where he studied In both the Radio Television Film program and Computer Science dept. He quit his day job java programming in a cubical to make movies full time shortly out of college and has never looked back.