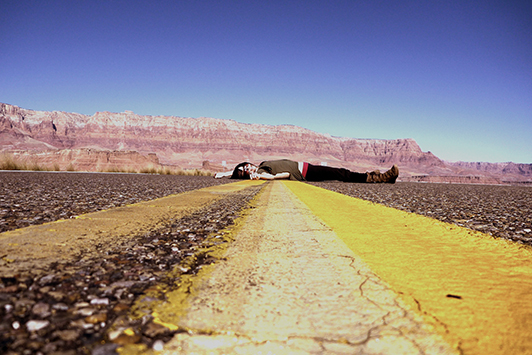 Wendy has been in the film & broadcast industry in New York City and Los Angeles since 1997.  Over 10 years as Lead Editor in Los Angeles, she works on her own film editing suite in Taos NM as well as Los Angeles post houses.  Her recent editorial on a feature film is Bon In Dolpo, which is to be released this Fall 2014.  She’s also editor of a highly recognized feature, Plastic Paradise, which premiered in Oct 2013 worldwide.  She edits short form documentary projects in between feature length film schedules.

Also a drummer, Wendy has recorded several records that have been licensed to Viacom networks and NBC Universal for show music placements.  Currently concentrates on editorial for documentary films and film related media.